“Carin felt the hoofbeats before she heard them—a barely noticeable tremor underfoot, hardly enough to suggest the approach of a rider but enough to stop her mid-stride.

She turned and studied the leafless trees. Nothing moved. No breeze rattled the branches, no acorn fell to earth, no dead limb snapped. Nothing relieved the woodland’s emptiness.

But she was no longer alone under these oaks. A season on her own had taught her what solitude felt like, and it didn’t feel like this.” 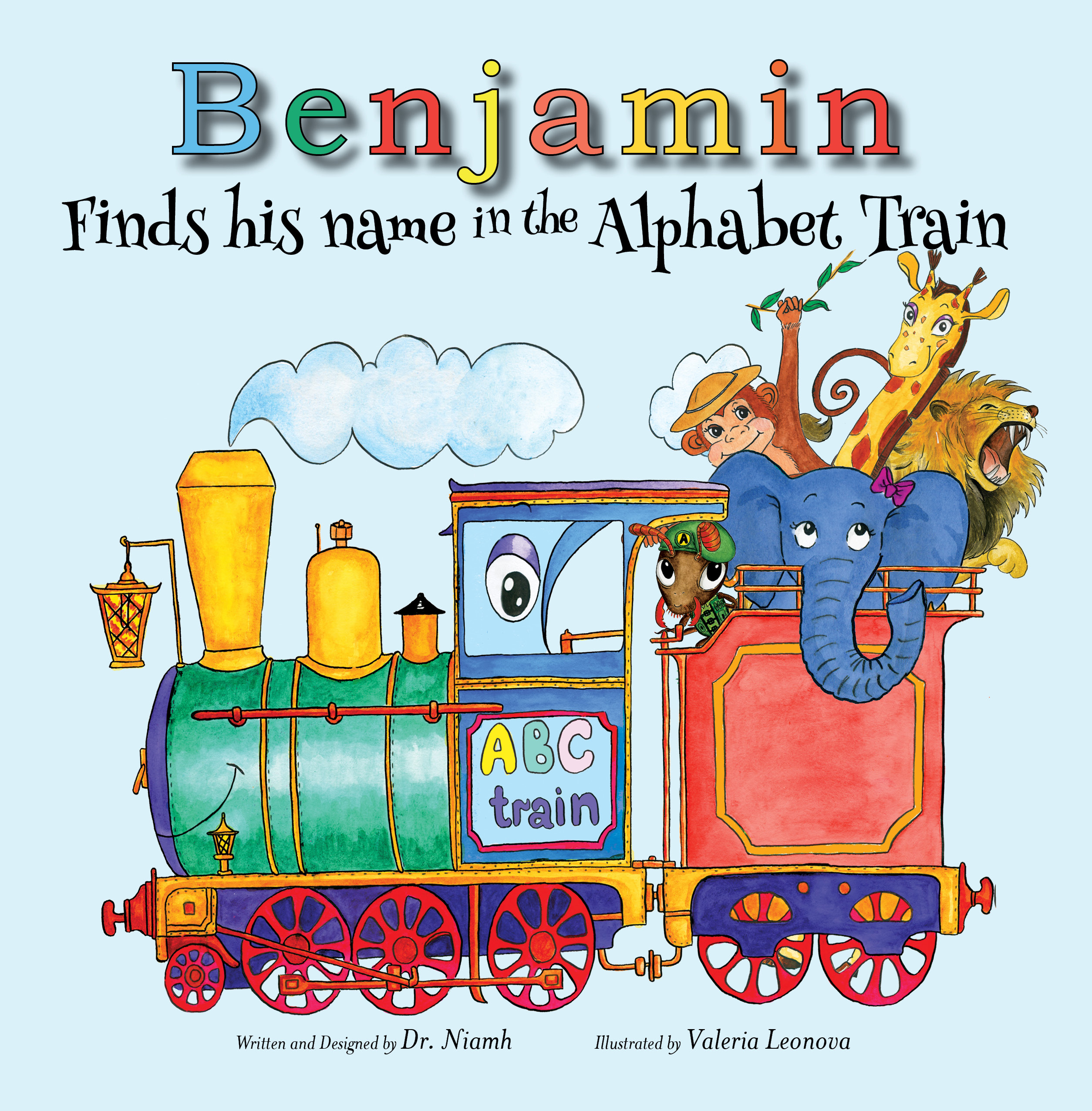